Come join the Green Life! Let's set up your Account.

Geoponix is the environmental restoration & regenerative agriculture division of the Natural Capital Partnership. Worldwide population is growing at a rate that outpaces current food production. Industry has developed technologies and is using practices to increase food production capabilities that are having a devastating effect on the land, rivers, streams, lakes and the oceans where the food is grown. Surface water and aquifers are being polluted by chemical leachates and these chemical poisons have entered the food chain and are found at unacceptable levels. It can be said that >50% of all pollution on the planet and >25% of GHG emissions can be attributed to agriculture industry and the production of chemical technologies used in the industry. These current “conventional” food production practices are unsustainable. The land has lost natural microbiological equilibrium and grows nothing without the use of polluting synthetic fertilizer, pesticides, fungicides and herbicides being injected into and onto it, like a junky needing a fix. The soil has been degraded, the organic matter has been depleted and the ability to sequester carbon and its fertility have been lost, thereby causing desertification and when combined with deforestation, can be attributed as the largest causes of pollution and climate change due to human impact. “The loss of the world’s fertile soil and biodiversity, along with the loss of indigenous seeds and knowledge, poses a mortal threat to our future survival. According to soil scientists, at current rates of Read More

To reduce the impact of agricultural production on the environment by changing the way food is produced on the land and regenerating natural soil.

To increase the sustainable production of locally grown organic food.

To enable economic sustainability for farmers and regenerate rural society. 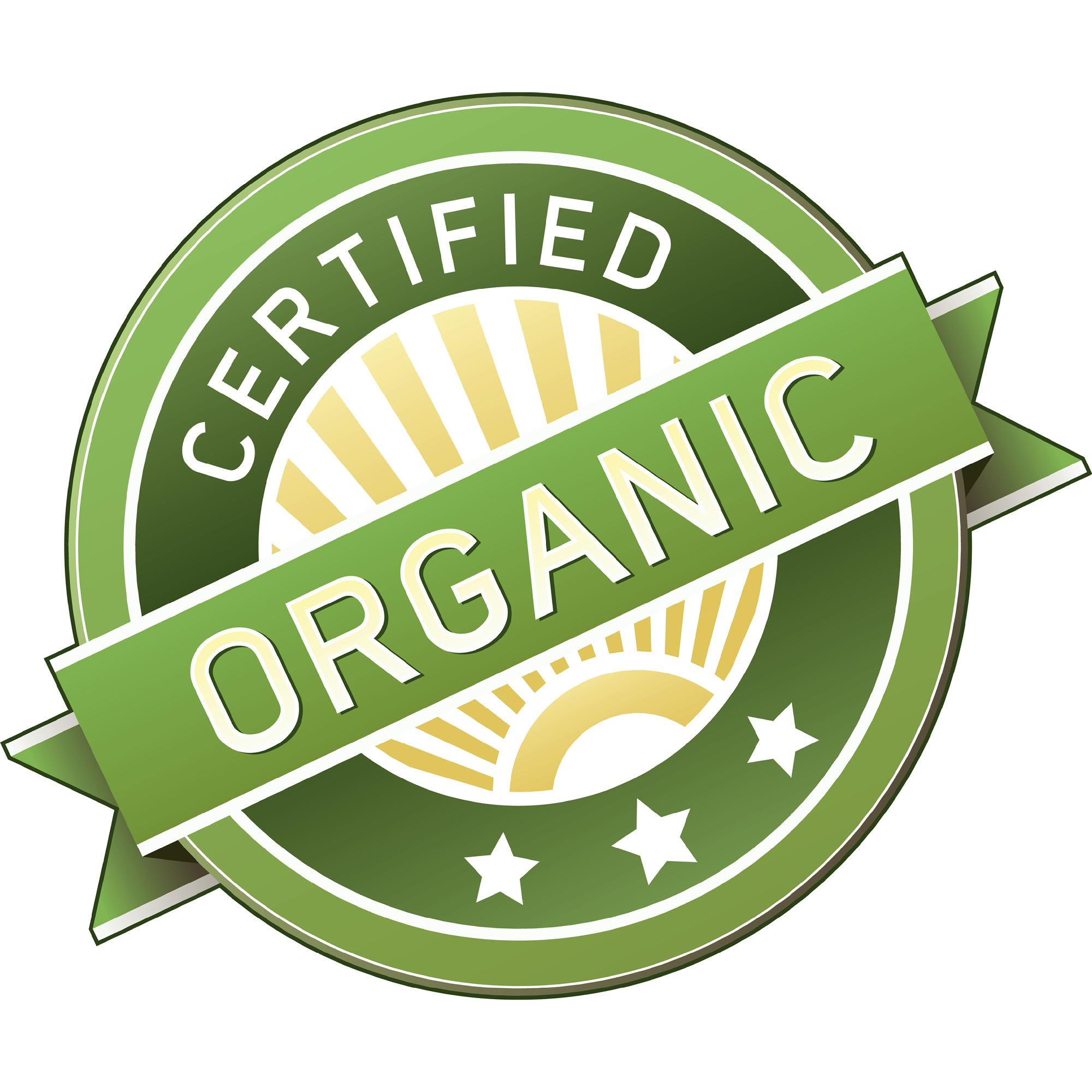 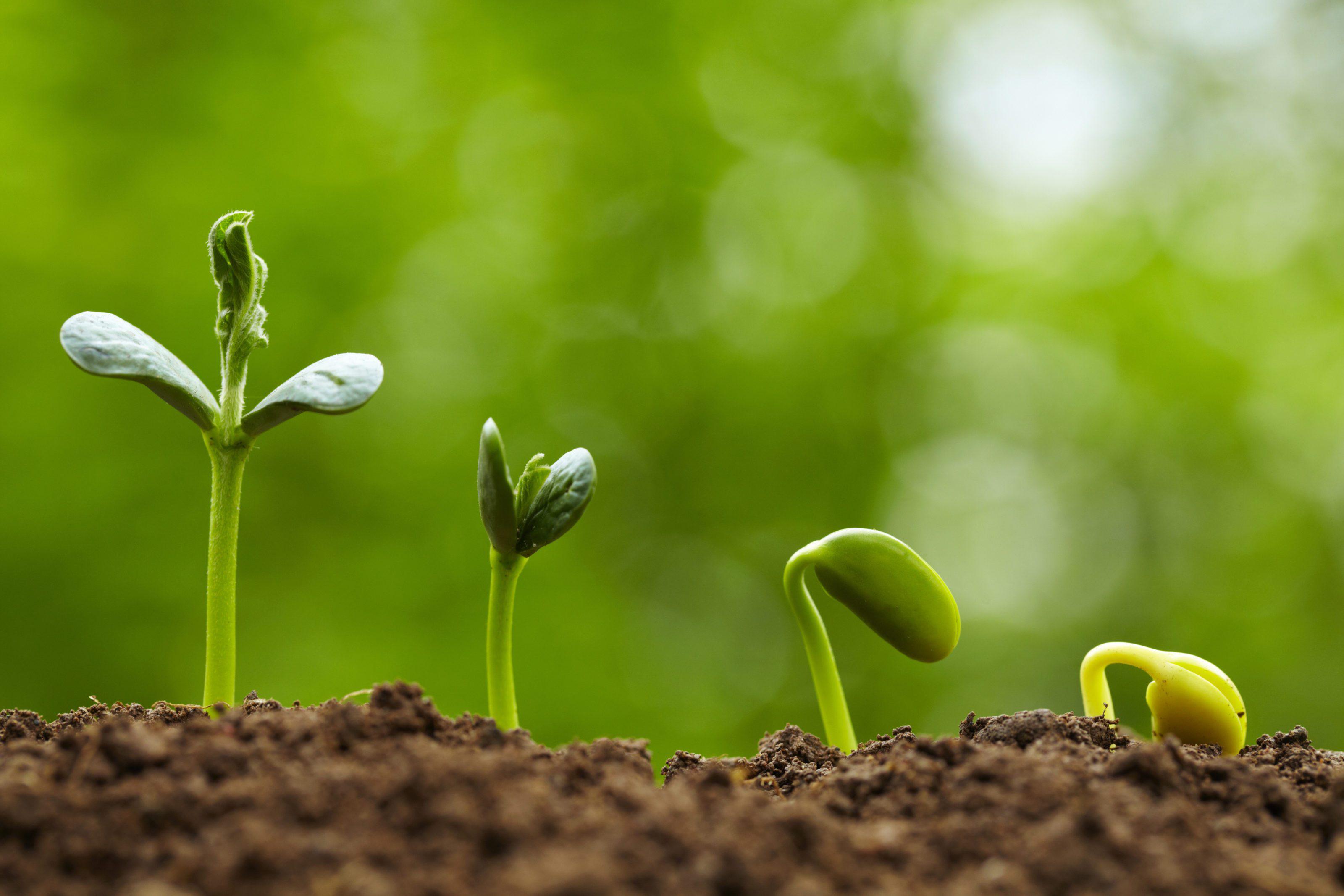 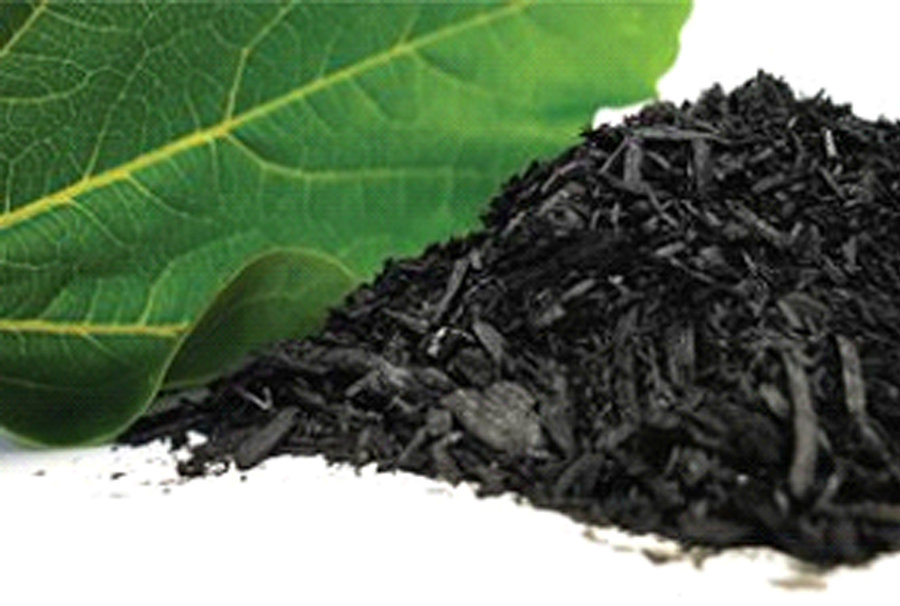 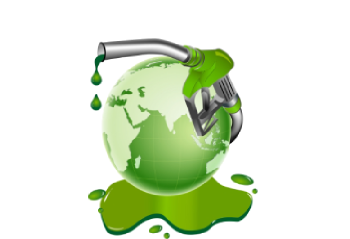 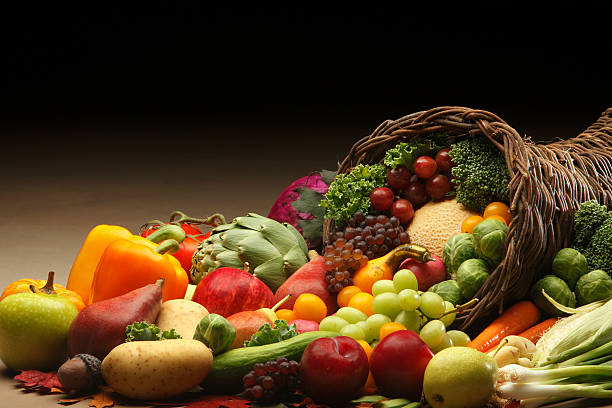 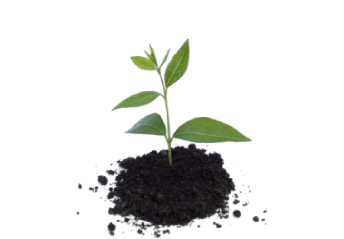 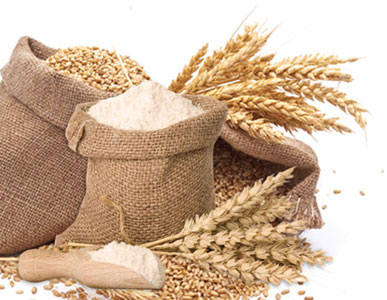